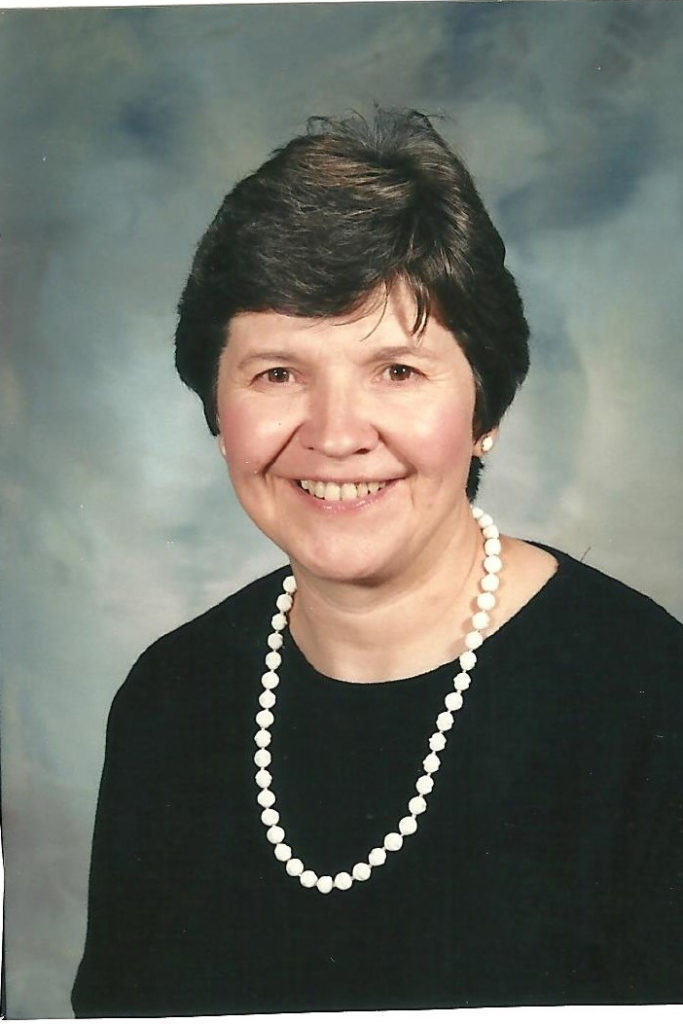 I have been living with my brain tumor for almost ten years. I was diagnosed on Nov. 21,2001.

I was devastated at first because I only knew one other person who had had a brain tumor and he lived only one year following his diagnosis. I thought to myself that I might have one more year of life. At the time, I didn’t know that there were several different kinds of brain tumors. I was working at the time so I quit work and started receiving disability payments from the Teacher Retirement System. I was unable to have surgery because a main artery was going through the tumor. My tumor was diagnosed as a stage 2. The neurosurgeon didn’t want to touch it. I had a biopsy done the day after my diagnosis. It was found to be an oligodendroglioma, a slow growing type of brain tumor. I started with radiation treatments (33). I then followed with 16 rounds of Temodar chemotherapy followed by three rounds of the chemo, PVC, a three-drug regimen. That all ended in September 2004. The tumor has been staying stable since that time.

I was told at the beginning of my diagnosis that it’s important to have the three F’s—Faith, Family, and Friends. I found this to be true. With all three of these, I was able to have a positive attitude about whatever the outcome would be. I was also told by another cancer survivor to have humor in my life. I got hooked on the T.V. show “Everybody Loves Raymond” and watched and laughed at it every day. That kept my mind off of the tumor. I still go to lunch frequently with friends. My husband and daughters have been very helpful and supportive.

My tumor was diagnosed as a stage 2. I continue to receive MRI’s every 6 months for the tumor to be monitored. My next MRI will be #40. I have had a good quality of life and have met many wonderful people because of my cancer.
Judy Seibert,63, 2013