July 2011
I have almost died 30 times in the last 11 years. Due to complications from thyroid cancer, I have chronic swallowing and airway issues. On Wednesday November 24, 2010, my husband thought my airway was compromised once again while I was sleeping. He tried to wake me up, but I was unconscious. He called 911. I went by ambulance to Methodist Hospital. The EMT’s witnessed a second grand mal seizure in the ambulance. At the hospital I received a CT scan, which revealed a lesion on my right frontal lobe. I was given a significant amount of medication to control the seizures and the swelling. After a MRI the next day, it was determined that the lesion was probably a tumor and a craniotomy was needed.  Initially we thought I had metastases of the thyroid cancer, but it was determined that this lesion was inside the skull and was a separate issue from the thyroid cancer. We hoped and prayed that the lesion was a benign growth.  Prior to the surgery December 6, 2011 we only referred to it as a lesion. We could not bring ourselves to accept that it may be another cancer. Unfortunately our surgeon and pathologists determined that it was indeed a primary brain tumor, and it was not benign. It was an anaplastic oligliodendroglioma grade III. Dr. Tsung from Illinois Neurological Institute was able to remove 90% of the tumor. I recovered fairly quickly from the surgery thanks to his amazing skills and the staff at Methodist. I had to begin chemotherapy January 2011. The chemotherapy is not a cure, but a treatment to prevent further growth. We have been told that most people with this type brain cancer are never considered cancer free.

Thanks to the American Brain Tumor Association, people with this disease and many of the 120 other types of brain tumors are getting treatment that prolongs their life. Many survivors get MRIs and hope for stability, no further growth. If growth is noted, it is back to chemotherapy or other treatments.

In January our family held a benefit in my honor to help us with the financial burden of this diagnosis. So many family, friends, co-workers, classmates, and strangers came together to support us. Thanks to them we have been able to receive treatment in Illinois as well as at MD Anderson in Houston Texas. We are lucky that we are able to travel to see neuro-oncologists and thyroid oncologist which are not available to us here. The neurology staff in Texas was very impressed with my surgery and concurred with recommendations of Illinois Cancer Care. We have to follow up with MD Anderson for more intense thyroid cancer care which is not available here.

Physically the diagnosis has caused a lot of fatigue and weakness. This is hard as a family of 6 with a lot of activities. Emotionally it is very difficult. Every headache, lapse of memory, ache and pain can cause some anxiety. We have been so blessed with help with rides, meals, and child care. We would like to give back and help now that we are starting to get to the new normal. On September 24, 2011 our family will be participating in the “Mark Linder walk for The Mind” on the Peoria riverfront. All funds raised from this walk go to the American Brain Tumor Association to continue research for a cure. We are collecting items for a silent auction that is happening that day as well.  We hope to inspire others as we have been inspired by those that have gone before us. 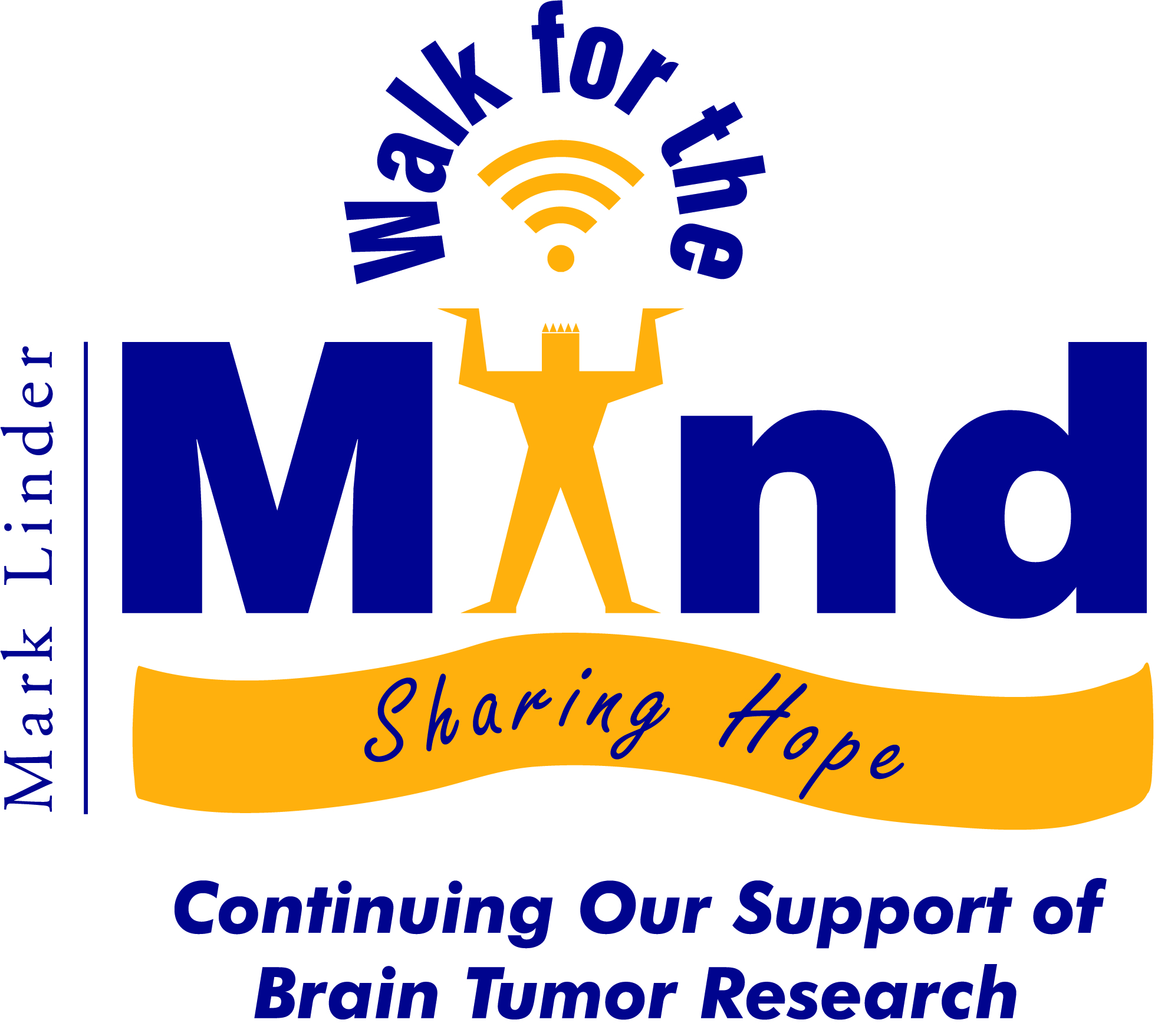